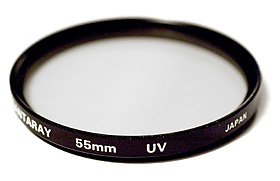 This is a debate that comes up in the photography community from time to time. While some believe in UV filters others think that they are not useful at all. The common reasoning for that is that while UV filter is useful when working with mechanical camera where the film was more sensitive to UV light, today when most cameras are digital, there is simply no need for such a distinction. So, for modern machines the UV filter is not much more than merely another layer of glass in front of the camera which instead of having a positive use for the camera it has a rather negative effect, especially because of the quality.

Another common argument which is often made is that UV filters can serve as protection of the front part of the lens however this is still debated. In case you want to use an effective lens protection you can use a simple lens hood which does the job all the same. 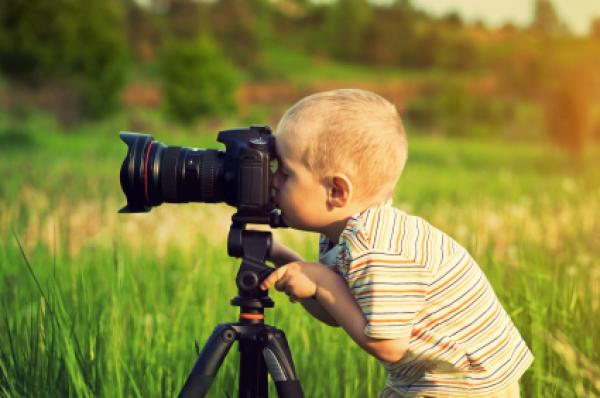 Do not worry about your camera, like a small child

There are tons of different sorts of cameras and there are also lots of points of views according to which... 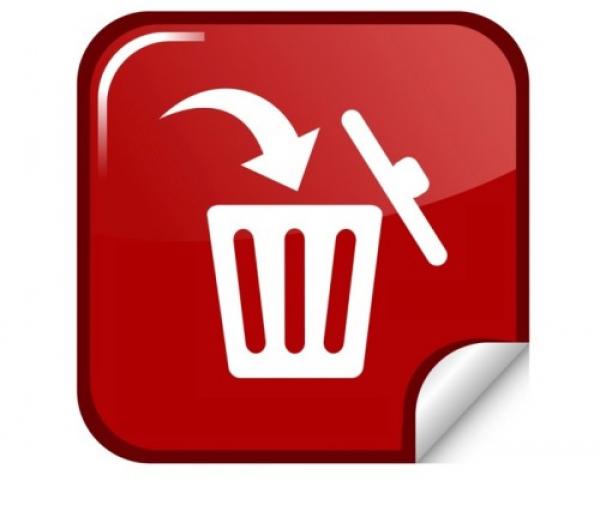 Be adamant when you need to remove ugly photos

There are several types of photography, especially the dynamical ones which require you do apply speed shooting. This will mean... 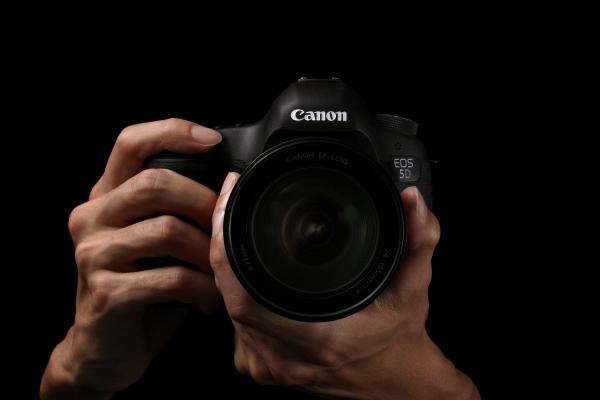 Use the timer to prevent the camera from shaking

With today’s cameras there are many setting options which prevent them from doing a shaky photo. It has been a...